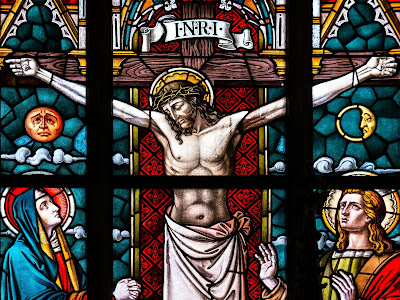 I’ve been reading a book by Scot McKnight Called The King Jesus Gospel. It’s a fascinating look at what the apostles preached, surmising the 1 Corinthians 15:1-28, but primarily in the first few verses.

Namely, Christ died for our sins according to the Scriptures, He was buried, was raised on the third day and He ressurrected.

Below are some of the quotes I’m pondering through.

We must now sum up this chapter: the gospel for the apostle Paul is the salvation-unleashing Story of Jesus, Messiah-Lord-Son, that brings to completion the Story of Israel as found in the Scriptures of the Old Testament. To “gospel” is to declare this story, and it is a story that saves people from their sins. That story is the only framing story if we want to be apostolic in how we present the gospel. We can frame the “gospel” with other stories or categories, but there is one holy and apostolic story, and it is the Story of Israel. That is the apostolic framing story for the gospel.

Cutting the plan from the story leads to a salvation culture that is entirely shaped by “who is saved and who is not saved.” That culture is important, and I believe in salvation in Christ. But, that culture is designed by God to be a subculture and not the dominant culture. The dominant culture is the gospel culture. And a gospel culture is one shaped by the Story of Israel and the Story of Jesus Christ, a story that moves from creation to consummation, a story that tells the whole Story of Jesus and not just a Good Friday story, and a story that tells not just of personal salvation but of God being “all in all.” It tells the story that Jesus, not any human ruler, is the Lord over all.

Divine Discourse in the Epistle to the Hebrews: The Recontextualization of Spoken Quotations of Scripture
by Madison N. Pierce
tagged: currently-reading

The Hermeneutics of the Apostolic Proclamation: The Center of Paul's Method of Scriptural Interpretation
by Matthew W. Bates
tagged: currently-reading